Grange pained by death of Constable; calls for end to illegal parties 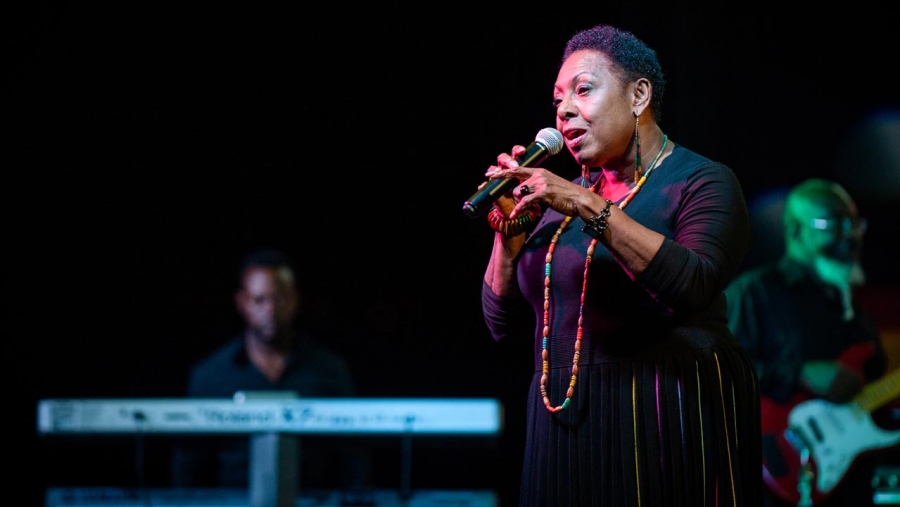 Kingston, 9 November 2020 – The Minister of Culture, Gender, Entertainment and Sport, the Honourable Olivia Grange, expressed profound sadness at the killing of Police Constable Kirkland Plummer as she called for an end to illegal parties being staged across the country in breach of measures to prevent the spread of covid-19.

Constable Plummer was killed when he went to respond to the sound of gunfire at an illegal party in Manchester.

Minister Grange said the circumstances of the policeman’s killing “was a most reprehensible act which has pained the entire nation because it was an attack against every single one of us.”

According to Minister Grange, “Constable Plummer was acting on behalf of all Jamaicans, and was simply trying to protect those who attacked him in this barbaric way.”

Minister Grange said she had noted reports of attacks against policemen and women by patrons at parties being held in contravention of measures to contain the spread of covid-19.

She urged communities to support the members of the security forces in the lawful execution of their duties.

Minister Grange said:
“Generally, the entertainment industry has been observing the measures to prevent the spread of covid-19, however some communities have been breaching the law.

I urge Jamaicans not to attend these illegal parties and I urge the organisers to desist as these gatherings could provide the environment for further spread of the coronavirus.
I also call on residents to report when these illegal events are taking place in their communities so we can take action to save lives.”

Minister Grange said she would be moving for a resumption of entertainment activities, which are now restricted, as soon as it is safe to do so; “however these acts will negatively affect our efforts.”

The Minister has also expressed sincerest condolences to the family of Constable Plummer.