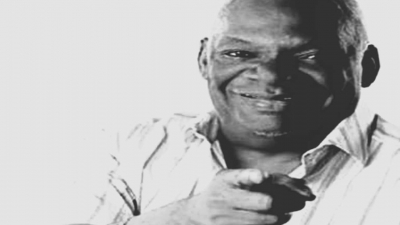 Kingston, 16 August 2018 – The Minister of Culture, Gender, Entertainment and Sport, the Honourable Olivia Grange, has given the following statement at the death of Jamaican singer and actor Count Prince Miller.

“I received the sad news today of the passing of Count Prince Miller.  He had been ill for some time and I had the chance to visit him in hospital in London a few weeks ago — a meeting that I will cherish.

He was one of the greats and I thanked him for his role as one of the pioneers who took the music of Jamaica to the world.

Count Prince Miller had a stature, a voice, a humour that made him the quintessential show man.  He was a recording artiste and an actor of note with the James Bond film ‘Dr No’ and the iconic record ‘Mule Train’ among his work.

Only recently he was a part of history when he played the role of grandfather in the first nationwide television advertising campaign in the United Kingdom to feature an all-black family.

He was a proud Jamaican and we are very proud of the way he represented our country on the world stage.”